Everything You Need to Know About the IAB Ads.txt Initiative

We’ve all been exposed to a dodgy online shopping situation, or caught out by a vendor that definitely didn’t have access to the official merchandise they claimed to sell.

30
7 MIN READ
Everything You Need to Know About the IAB Ads.txt Initiative
adops
We’ve all been exposed to a dodgy online shopping situation, or caught out by a vendor that definitely didn’t have access to the official merchandise they claimed to sell.
Jan 26, 2018
30
7 MIN READ 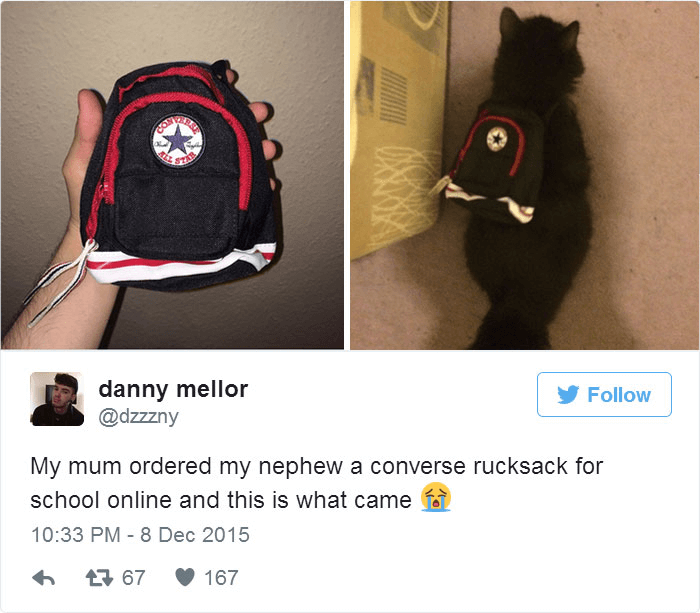 But, while receiving a not-as-advertised fashion item can make for a funny story, when your business relies on something you can only purchase online, dealing with scam artists seems a lot less entertaining.

In particular, this is a major problem facing anyone who needs to buy programmatic ads — or, in some cases, even agent-brokered ads.

You may have heard of “spoofing,” where ad buyers are tricked into paying for space that they don’t actually get. This happens in a number of ways, but one of the most common tricks is for a scammer to buy up cheap ad space from a low-end site and then list it as premium ad space on an exchange, at a much higher price. So, you might think your ad will be displayed on the prestigious NYTimes.com, but, in reality, you’re buying space on ConfusedHamsterMemes.com.

The problem is much bigger than you might think and affects some of the best-known ad exchanges. Secret tests by Google and IAB reported on by the Business Insider earlier this year found thousands of fake ad listings appearing on major exchanges like AdX exchange, AppNexus, Oath’s BrightRoll and PubMatic over a period of just 10 to 15 minutes.

In fact, millions of fake ads are sold on exchanges for publishers that have been spoofed by third parties.

So how do you stop yourself from falling into the same trap? This is where the IAB’s ads.txt initiative comes in.

What is the IAB ads.txt all about?

Ads.txt stands for “Authorized Digital Sellers,” and the aim of the initiative is to increase transparency in the way that programmatic advertising is sold to protect buyers from spoofers.

It works by giving verified publishers and distributors an easy way to declare, publicly, the companies that they allow to sell their digital inventory. They do this by preparing and publishing the “/ads.txt” file, creating a public record of Authorized Digital Sellers and helping buyers to quickly identify which sellers are allowed to handle ad inventory for which publishers.

This makes it much harder for scammers to profit from selling fake inventory and gives buyers peace of mind that the ad space they buy is authentic.

How do you implement it?

If you are one of the following, you can get on board with ads.txt:

– A domain owner that sells ads on exchanges, using your own account.
– A network or sales house that sells programmatic ads on behalf of domain owners.
– A content syndication partnership in which multiple authorized sellers represent the same inventory.

The way you use it depends on whether you’re on the demand side or the supply side, as we’ll see below.

How this works for SSPs

If you’re a publisher, you need to implement the ads.txt text file on your root domain, listing the exchanges that are authorized to sell your inventory and including your seller account ID for each exchange.

Your seller account ID, sometimes called your publisher ID or seller network ID, is the ID that’s linked to your account on an exchange or supply-side platform (SSP). This is important because this part can’t be “spoofed.”

When you take part in programmatic real-time bidding, this ID should be transmitted through the OpenRTB protocol as the publisher ID, along with the Publisher.Domain in the Publisher object. If you’re using a different RTB protocol, it might be called “seller_network_id,” member or seat ID. This is important for your buyers, as we’ll see below.

How this works for DSPs

Are you a buyer of programmatic ads? Next time you receive a bid request that claims to be from a particular publisher, you can quickly and easily verify its authenticity by checking that the exchange and account ID match the authorized sellers list in that publisher’s ads.txt file.

Demand-side platforms (DSPs) also can crawl the web for publisher ads.txt files in order to create a list of authorized sellers for each publisher or domain. This list will show you exactly which exchanges or SSPs, and precisely which publisher IDs, have explicit permission to sell ad space on that domain. What’s more, you can see whether you’re buying directly from the publisher or via an authorized seller, which might be useful to know.

Once you have all the seller/publisher IDs you need, you can then use this to create a filter that cross-references your ads.txt list against data you are given through an OpenRTB bid request. If the publisher ID matches, you know that the seller is definitely allowed to sell you this ad space.

Will it take off?

As of August 2017, around 7 percent of the top 500 publishers had already implemented ads.txt, a MarTech Today analysis found. While that is a small number, the biggest players in the industry are among the early adopters, including The New York Times, The Washington Post, ESPN, CBS, Vox Media, Dotdash, Forbes, Business Insider, Gizmodo Media Group, Wenner Media and Tronc.

Meanwhile, industry players like Google and giant media buyers are pushing the initiative. Liane Nadeau, director of programmatic at DigitasLBi, has declared that Digitas will soon block any publishers who do not adopt ads.txt — a measure the media buying agency is implementing to protect its own reputation.

We’re mandating our publisher partners adopt Ads.txt for all of our open exchange buying. So we’re requiring any and all publishers that we partner with on a programmatic basis to implement the protocol with an aggressive but what we feel is achievable timeline.

Pretty convincing, wouldn’t you say? And yet, four-fifths of publishers are yet to get on board.

What’s holding them back?

With such obvious benefits for all concerned, you might be wondering: Why hasn’t everyone jumped on the chance?

The simple answer is that, while adding the ads.txt file into your domain is a breeze for developers, it can look a little scary for everyone else.

A common complaint from publishers is that they don’t know how to do it, or don’t have the time and resources to make it happen. In reality, rolling out ads.txt only takes a small amount of work, but it’s totally understandable that some publishers say they need extra help in getting it done.

Another objection, which carries more weight, is that distributed ledger blockchain technology is supposed to fix this problem for good, by forcing all transactions out in the open where they can’t be faked, and allowing you to see in an instant which username you are transferring money to.

In the long term, applying this to programmatic ad buying is an excellent idea that could indeed stop spoofers and unauthorized sellers in their tracks, forever. But… that’s a few years away yet. Ads.txt, on the other hand, is something you can roll out right now.

One thing that everyone does agree on is that this is a smart way to clean up the programmatic ad market and banish scammers. Plus, it doesn’t cost you anything to put in place — and could actually end up boosting your profits. Frankly, this is an opportunity you’d be crazy to refuse!

As published on MarTech Today

Latest Posts
5 Mechanics for Publishers Monetization Growth
33
12 MIN READ
How Publishers Can Benefit from Black Friday Sales
27
4 MIN READ
Sellers.json: Short Guide
41
5 MIN READ
If the Industry Wants ads.txt to Take Off, it Needs to Support Publishers
22
5 MIN READ
Everything You Need to Know About the IAB Ads.txt Initiative
30
7 MIN READ
Keep ahead of the curve with our newsletter.
Subscribe